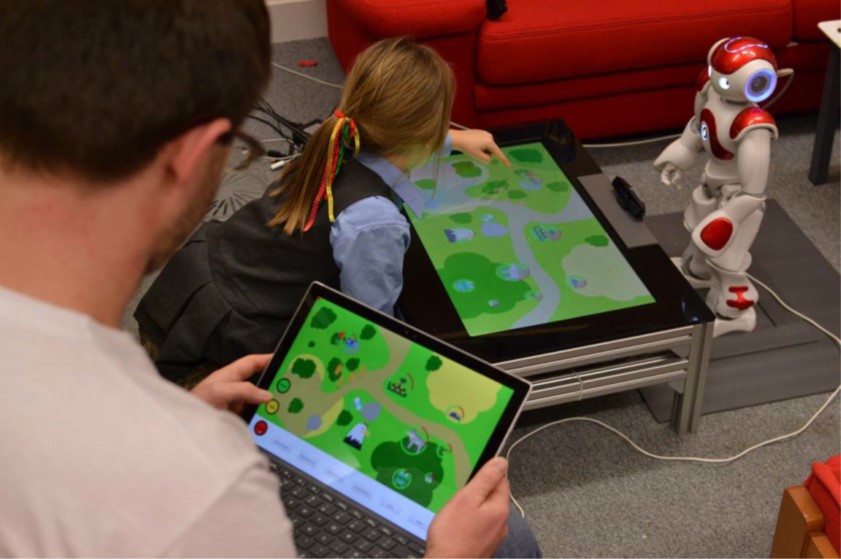 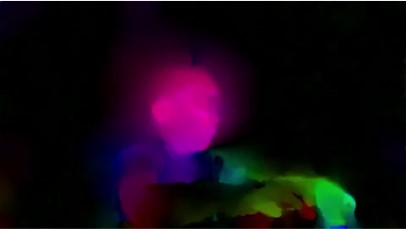 While robots are increasingly found interacting with people, building the artificial intelligence for the robots’ social cognition tends to be a challenge. For simple applications, the interaction between the user and the robot can still be hand-coded, but soon programming social behaviour reaches its limits. On the one hand, because the interaction design becomes overly complex, on the other hand, because social interaction is almost impossible to capture in rules. The fickleness of social interaction, This is where data-driven methods come in. Starting from data collected of people interacting with each other, we use machine learning methods to interpret social behaviour and to produce robot behaviour which not only is more humanlike but which can also deal with situations that the robot has never encountered before.